Menu
Parents must wear a face covering when on the school site ... Please make sure the children are weather prepared! Windows must be open in classrooms, an extra layer of clothing may be needed.

Having learnt about algorithms, we know that computers have to follow clear instructions in order for something to happen.

We have been experimenting with simple block programming in Purple Mash (a secure, creative & educational online space for schools).

We made the bubble go up:

We programmed the bubble to disappear when it was clicked:

We fixed (debugged) the code to make the right colour bubbles disappear when they were clicked: Then, we had a go at making the tuna fish swim in the right direction:

We helped the crab crawl along to the left:

We fixed (debugged) the code to stop the fish from moving down: We also had a go at being Air Traffic Controllers - enabling the planes to take off when they were each clicked. 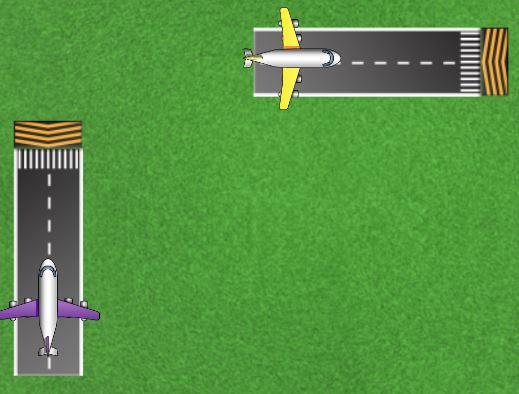 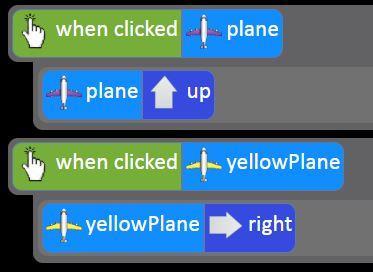 We had fun creating a snail race, programming each snail to move at a different speed. 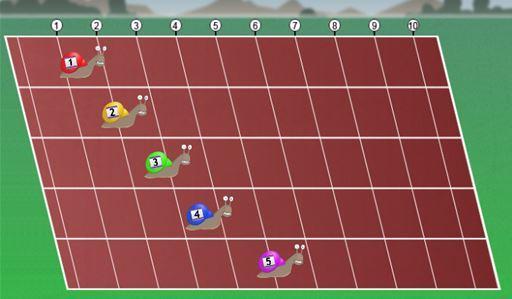 We then experimented making vehicles move at different speeds. 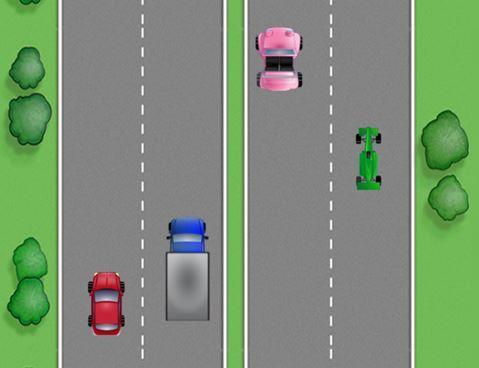 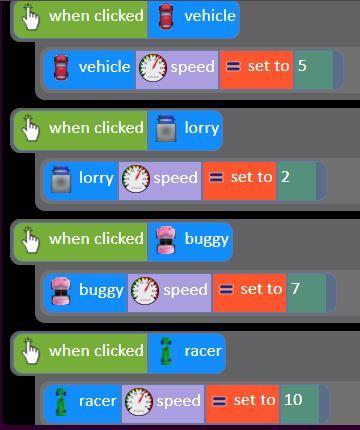 Some of us were able to recreate the story of the 'Princess & the Frog' using programming. 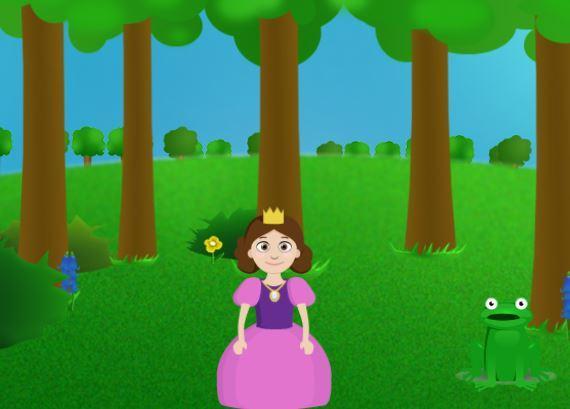 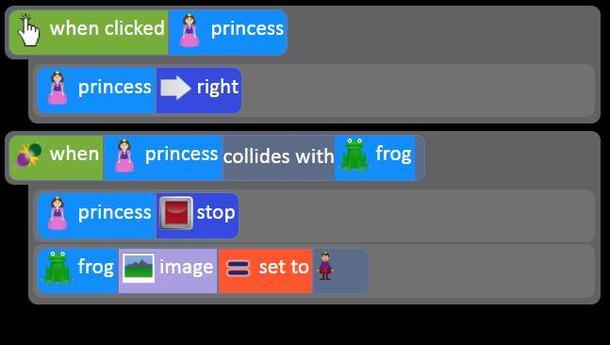 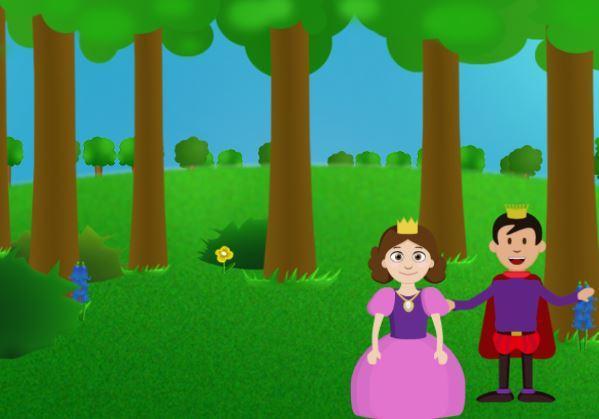 A few of us were able to advance to create a haunted scene, independently.