Menu
Please make sure your children come to school equipped for the weather!

We have been investigating early methods of communicating over distances, learning about codes & early ciphers and why messages may have been encrypted and we have been considering what makes a secure password.

We looked at how semaphore was used to transmit information over long distances.

We were given a short message in semaphore to work out but it took a long time to find the right flag position, as many look similar, i.e. K & L.

Next, we learnt about Morse Code, what it sounds like & how it was used to transmit messages during WWII. 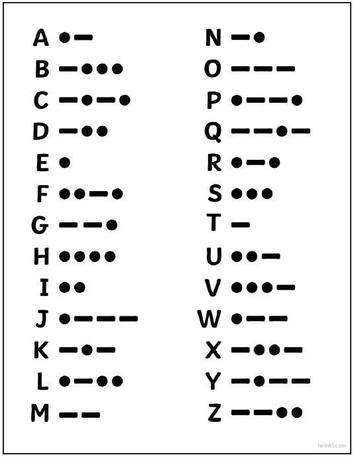 We were tasked with 'reading' a sentence in Morse Code (which was much easier to decode than using semaphore).  We also encoded our names for our teacher to decipher!

Then, we were introduced to the Caesar Cipher. 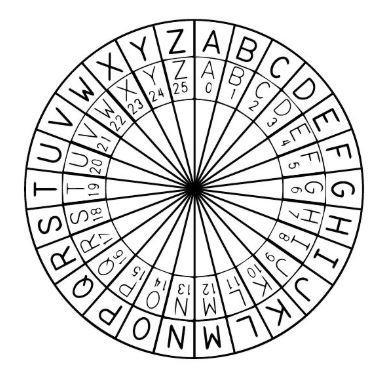 We created our own Caesar Cipher Code Wheel before deciphering a sentence - the hardest part was working out the key (how far along the alphabet the wheel had been moved to encrypt the message).

Finally, we looked at security on web pages & across the internet and discussed how  we can make our passwords harder for people or computers to guess. There were many suggestions, such as using upper & lower case letters, as well as numbers and symbols.  We tried using a collection of random words and coded sentences & phrases.

Unfortunately not the ones with chocolate chips.

Some cookies are necessary in order to make this website function correctly. These are set by default and whilst you can block or delete them by changing your browser settings, some functionality such as being able to log in to the website will not work if you do this. The necessary cookies set on this website are as follows:

Cookies that are not necessary to make the website work, but which enable additional functionality, can also be set. By default these cookies are disabled, but you can choose to enable them below: