Menu
Parents must wear a face covering when on the school site ... Please make sure the children are weather prepared! Windows must be open in classrooms, an extra layer of clothing may be needed.

Our Topic this term is:

We wrote a recount of our trip to the Northcott Theatre, Exeter to watch the Horrible Histories Awful Egyptians show.

We researched & wrote a fact file about the life of the famous boy king, Tutankhamun.

We also wrote a 'Diary Entry' based on the life of an Ancient Egyptian slave.

We have learned all about life and the afterlife in Ancient Egypt.

We researched the whereabouts of Ancient Egypt. 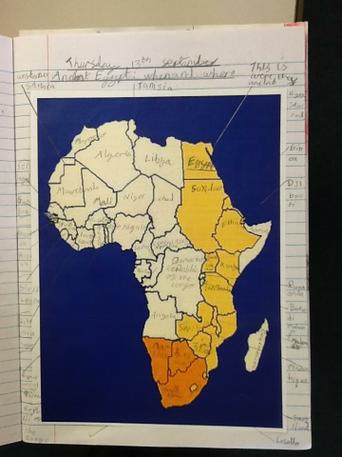 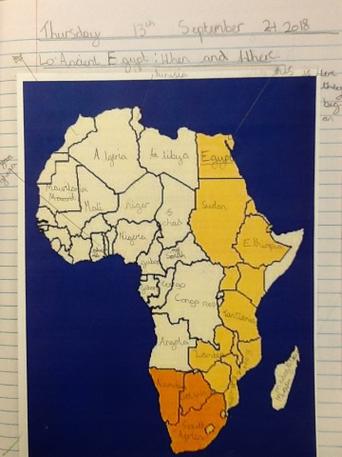 Our extensive research helped us understand the hierarchy of Ancient Egypt. 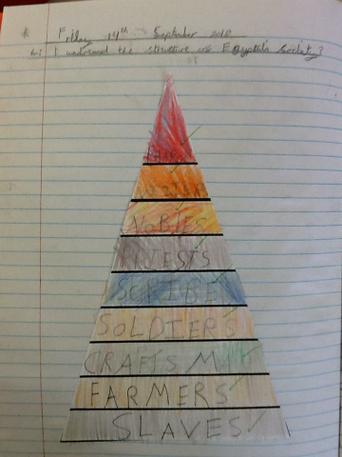 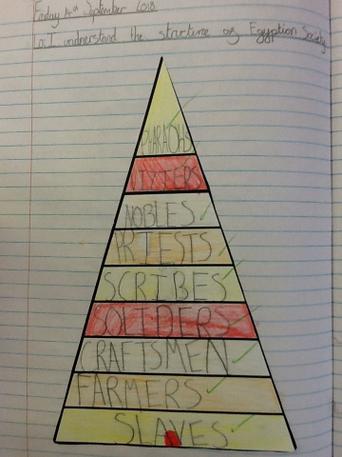 We learned more about the jobs and roles of Ancient Egyptians.

We discovered more about the Egyptian Pyramids and the Sphinx - how & why they were built and what they were used for.

We researched the types of clothes worn by the Ancient Egyptians.

We researched the use of an Egyptian cartouche (a name plate attached to a coffin) & designed our own cartouches. 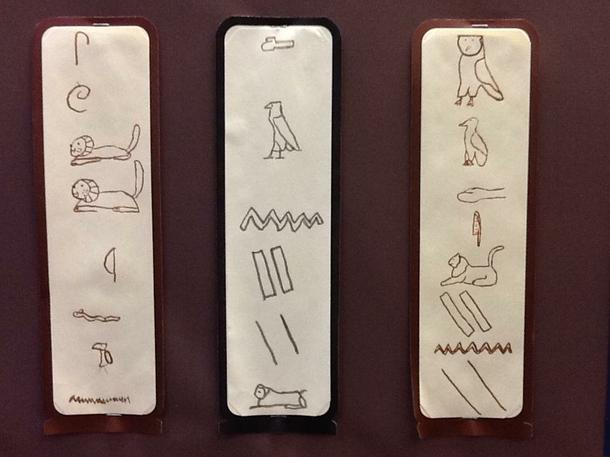 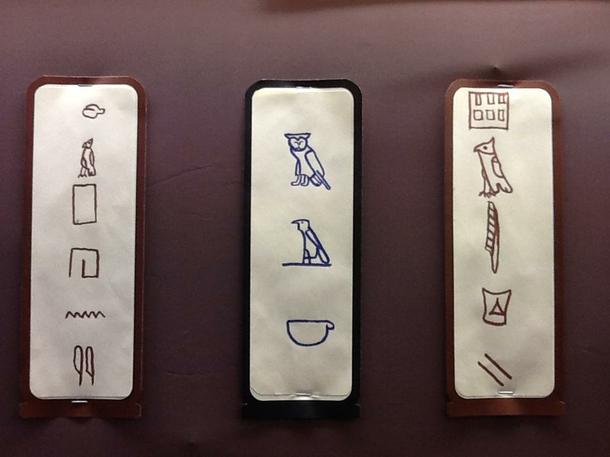 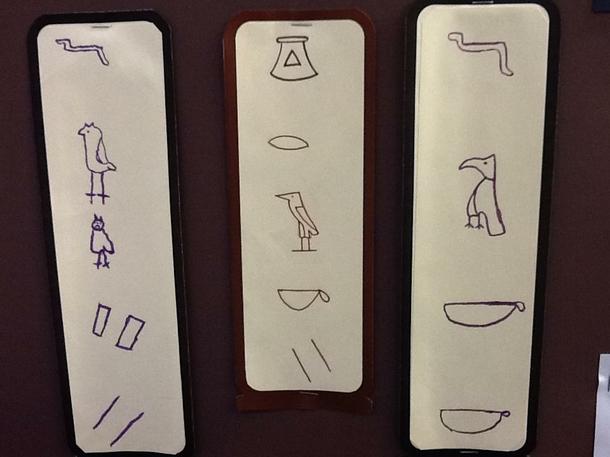 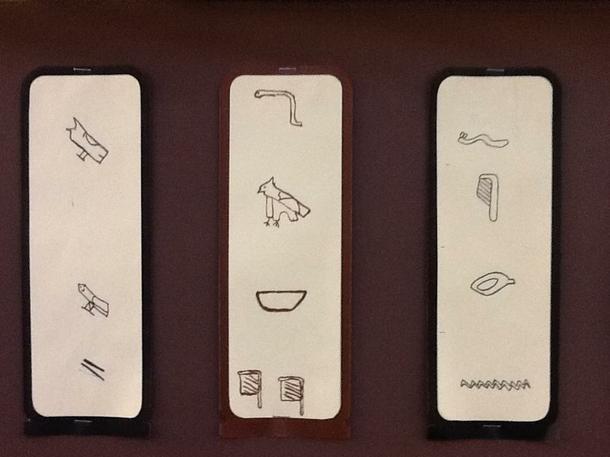 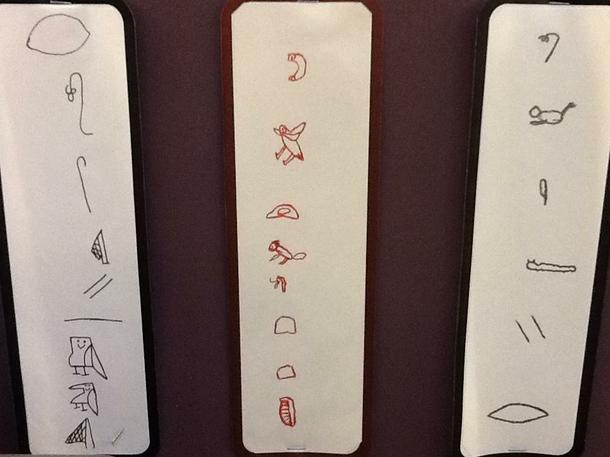 We combined photographs with computer graphics to produce these Pharaoh selfies!